Exclusive hotels and camps on the Arabian Peninsula

Get to know the beauty and fascination of the Arabian Peninsula in our selected luxury hotels and desert camps.

The Arabian Peninsula is considered to be the link between orient and occident. It is the world's largest peninsula and geologically belongs to Africa, but geographically is part of Asia. It borders the Gulf of Aqaba, the Arabian Sea and the Persian Gulf in the North-east. Discover the magic of the Orient, unique landscapes, deserts as far as the eye can reach, as well as lush, green countryside, fascinating metropolises, splendid mosques and palaces and dreamlike sandy beaches with water as clear as crystal. Let yourself pamper by the exotic flavour of the Arabian Peninsula, plunge into the bustling life between tradition and modernity and experience a destination full of contrasts on the Arabian Peninsula. 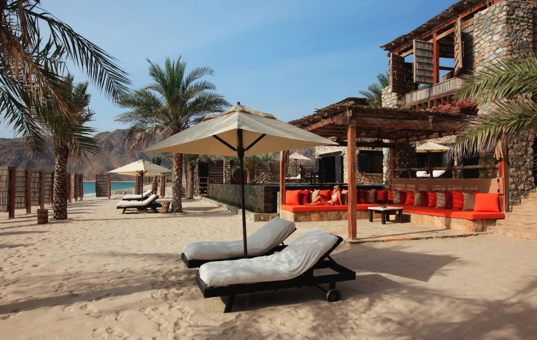 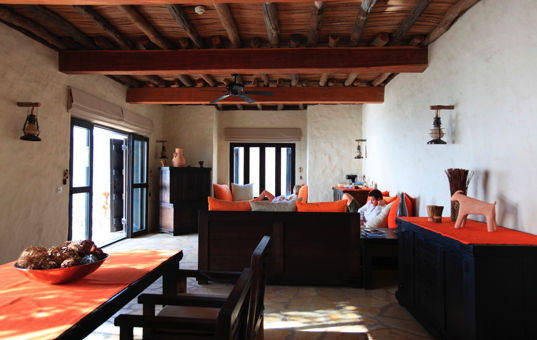 Six Senses Zighy Bay | Amazing luxuryhotel in the most beautiful bay in Oman
Six Senses Zighy Bay, located on Oman´s Musandam Peninsula, is set on a 1.6 km stretch of sandy beach fringed with dramatic rocky mountains. Its design was inspired by a traditional Omani village, with palm- shaded laneways and sandy tracks amongst the villas. 82 generous-size pool villas comp... Read more
Please call +49-89-833 084
Back to top